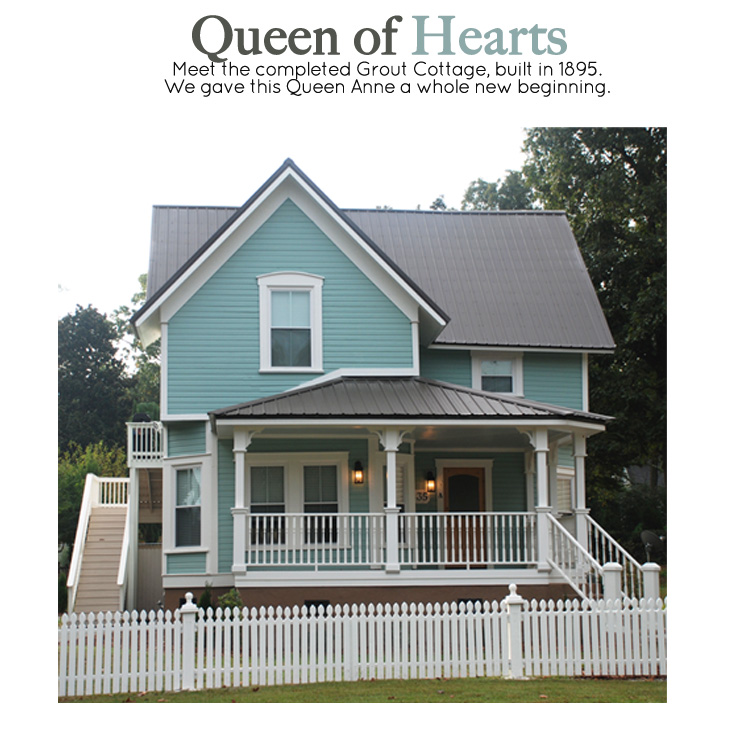 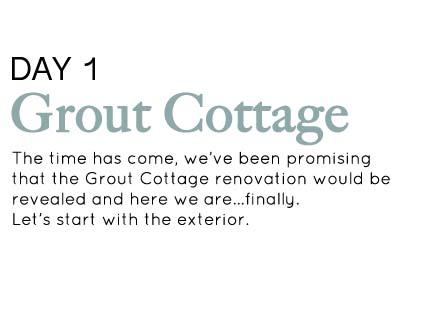 The Grout Cottage was built in 1895 for the Grout Family, who actually utilized it as their guest house. C.B. Grout and family used the early resort cottage for their guests in the early part of the 20th century. The house was converted to apartments some time in the 1930s.

The earliest photograph that the Moore County Historical Association has of the Grout Cottage looks like its from the 1960s, so we can’t see it in the early 1900s to determine what parts were original and what was patched over time but we have a pretty good idea that those clipped gables, sunburst motif and paneled cornices are original.

We bought this “fixer upper” in the fall of 2012 and before Christmas of 2012 we had started demolition. When we bought the Grout Cottage it was a duplex with two apartments, with an old dilapidated carriage house in the rear, an overgrown yard and two tenants living upstairs. Today, it is still a duplex but everything else changed.

The total renovation took a little more than nine months. The finished product is a unique rental space with modern interior amenities and an exterior that stays true to the Queen Anne architectural style without some of the fuss. We think it folds comfortably in to the landscape of the small quaint town it stands in.

The Grout Cottage now stands between a bunch of new narrow houses that resemble free-standing row houses. Some members of my family were a little concerned that the Grout Cottage would look out of place even though it was the native in the neighborhood. I wasn’t concerned, if you stand there for 119 years, neglected and most recently existing in the middle of a construction zone you deserve some time to shine and I think that’s what happened.

A lot of time, careful choices and consideration went in to every detail of this renovation. I’ll let the images tell the story. 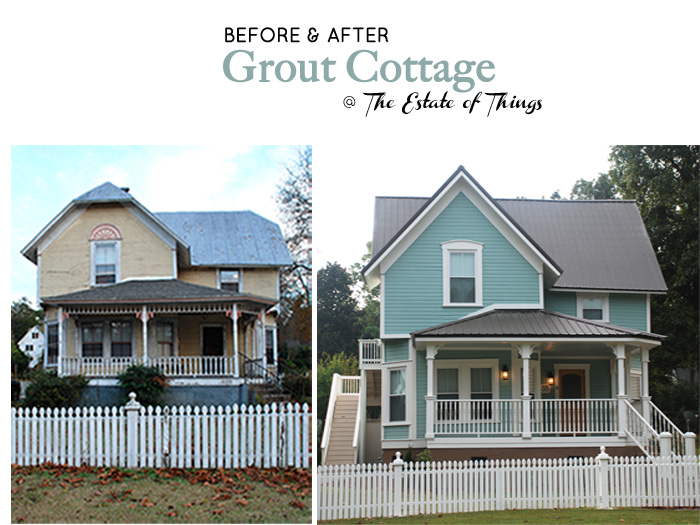 Working in the spring on straightening those clipped gables out, before we got scaffolding, 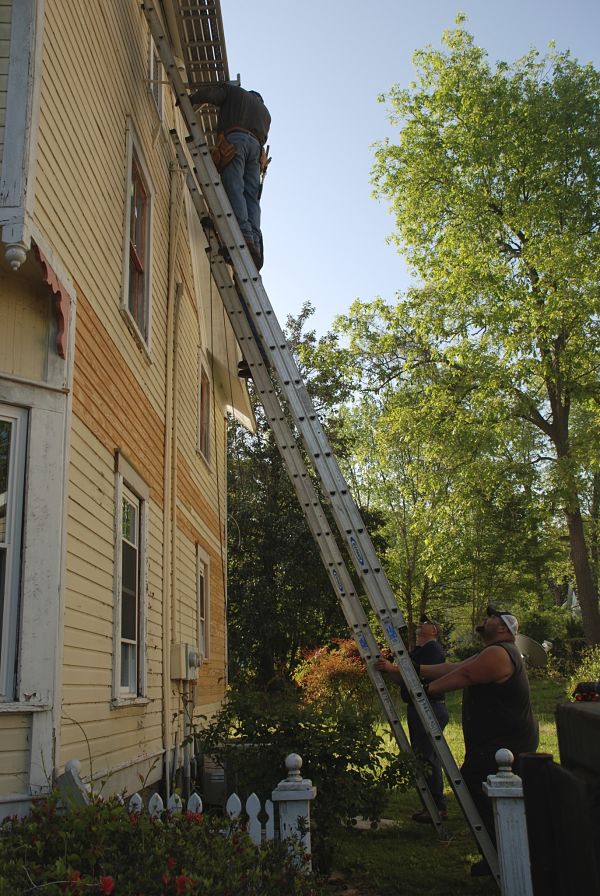 Right side of the front porch, 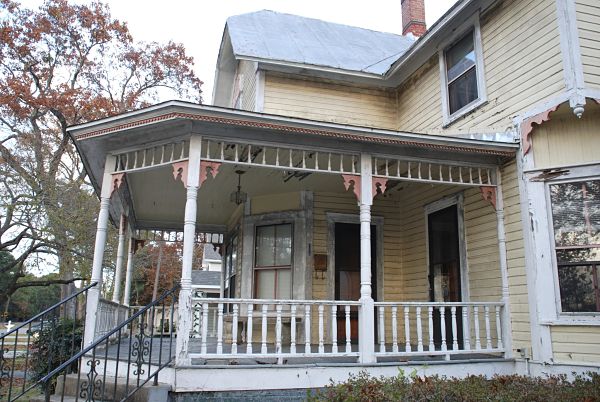 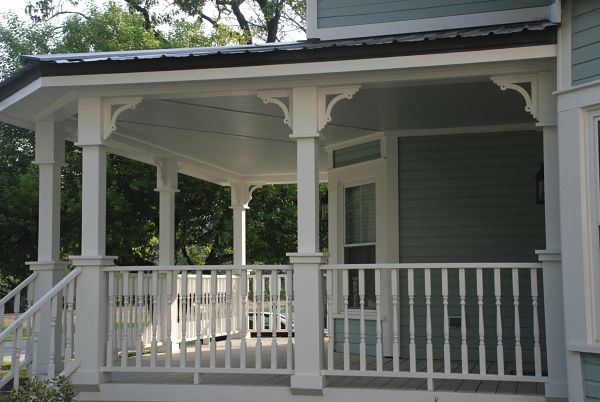 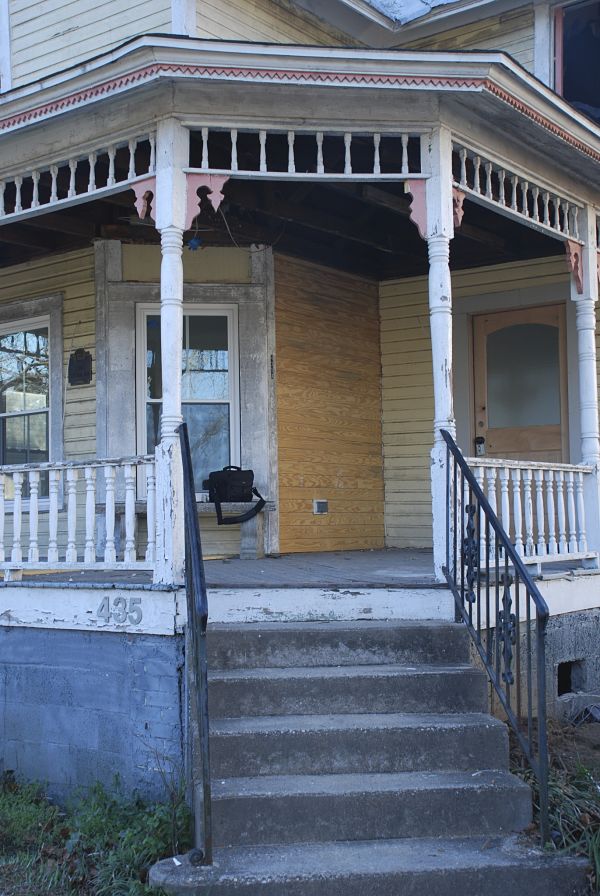 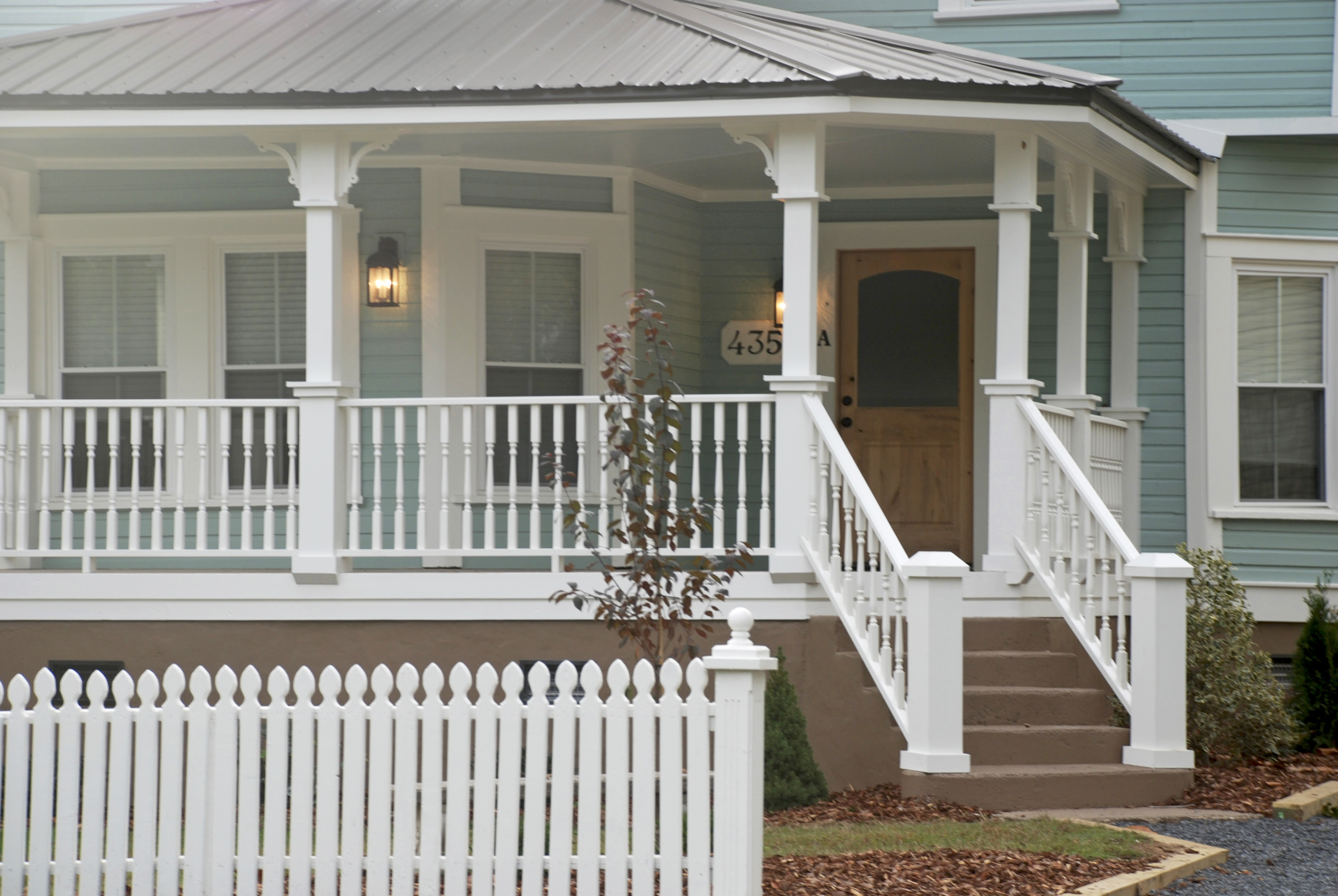 Straightened out those dog-eared gables, 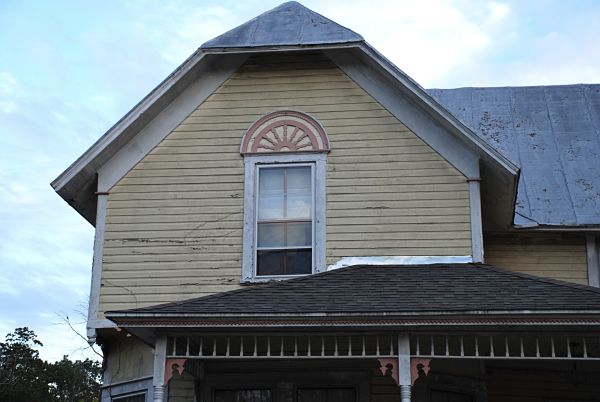 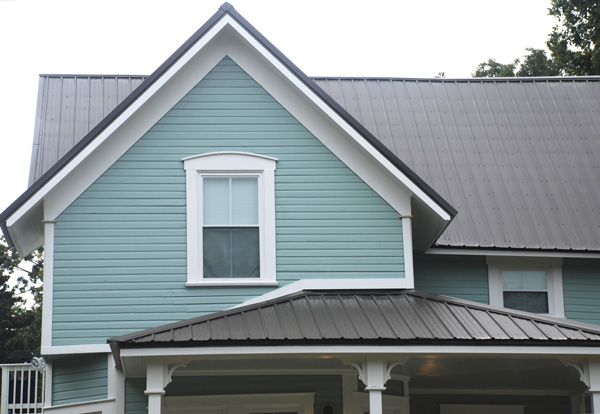 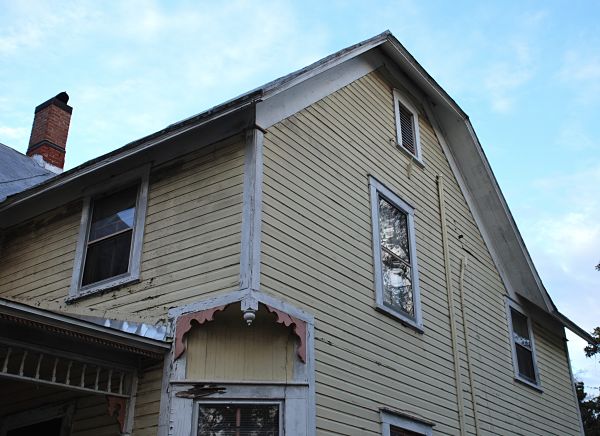 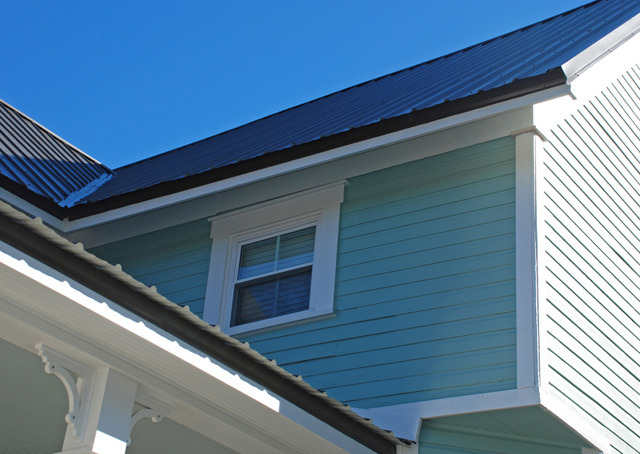 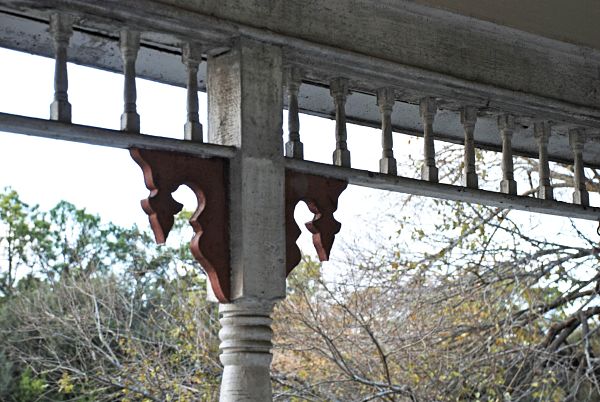 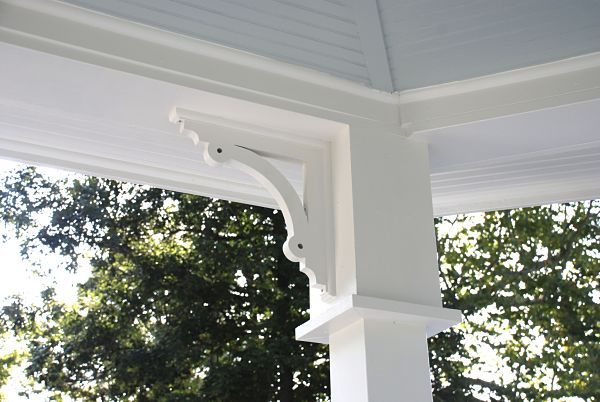 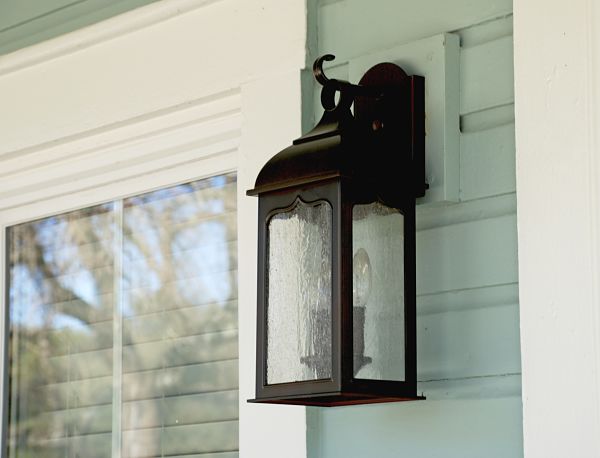 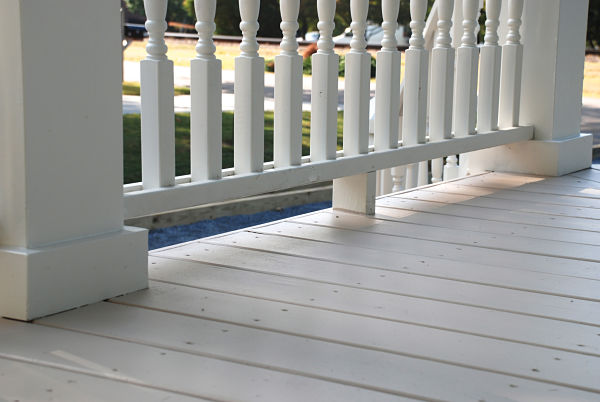 Crusty brackets and railing before, 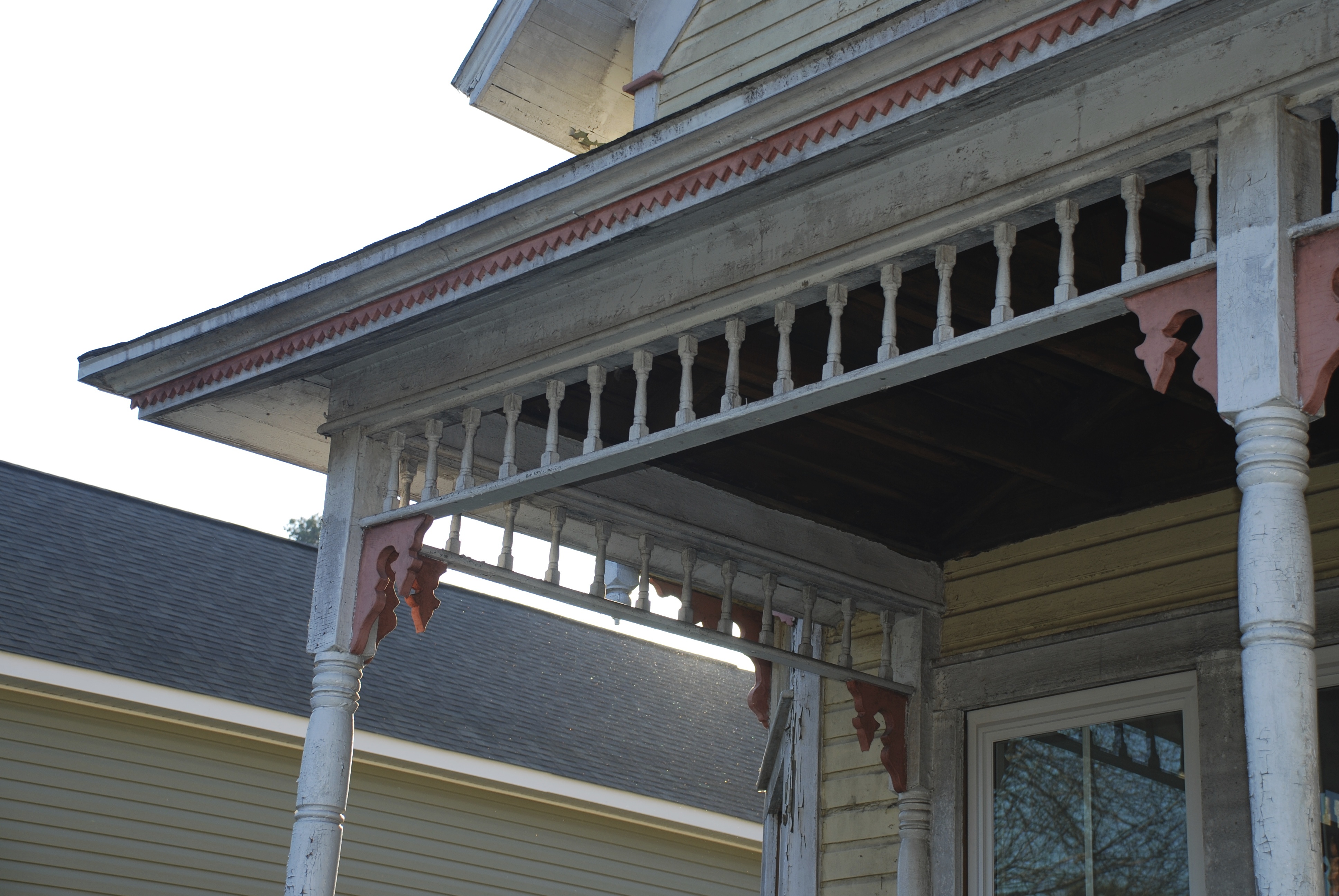 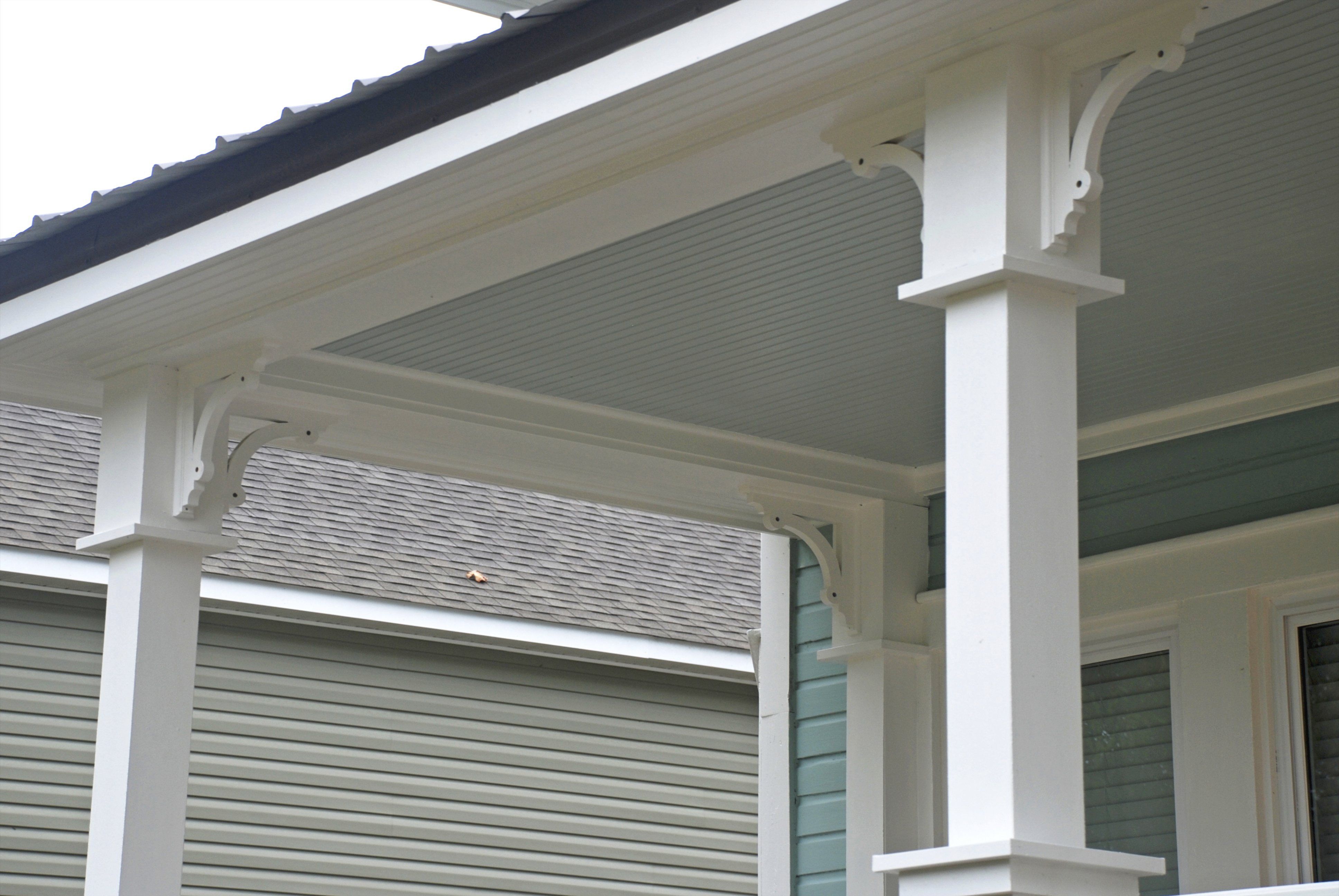 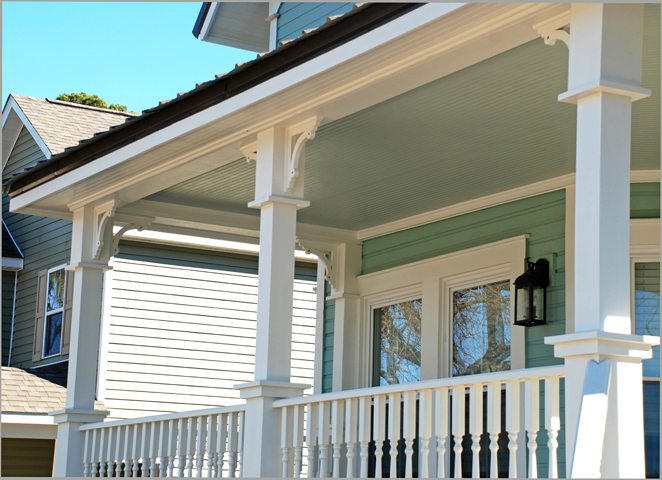 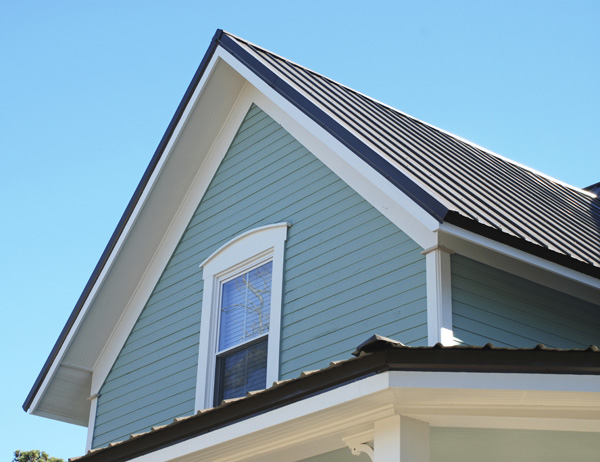 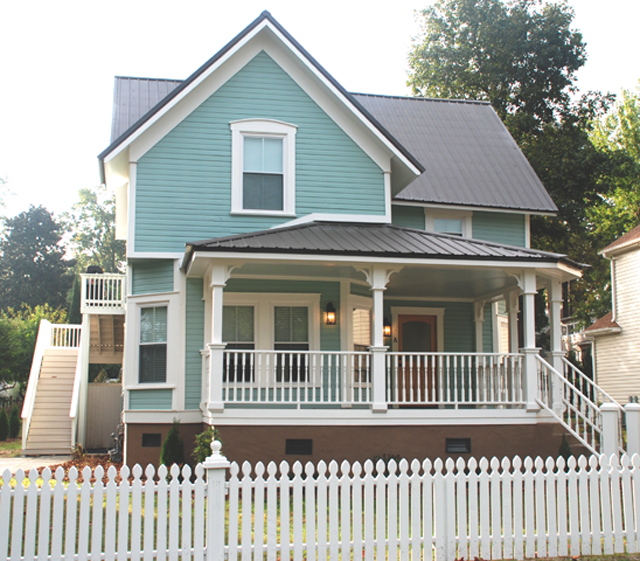 So tell me was it worth the wait? 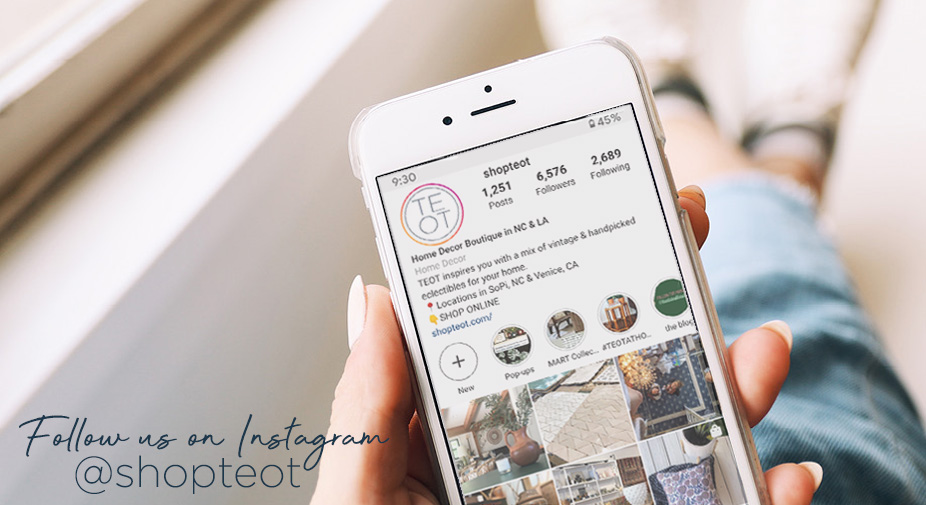 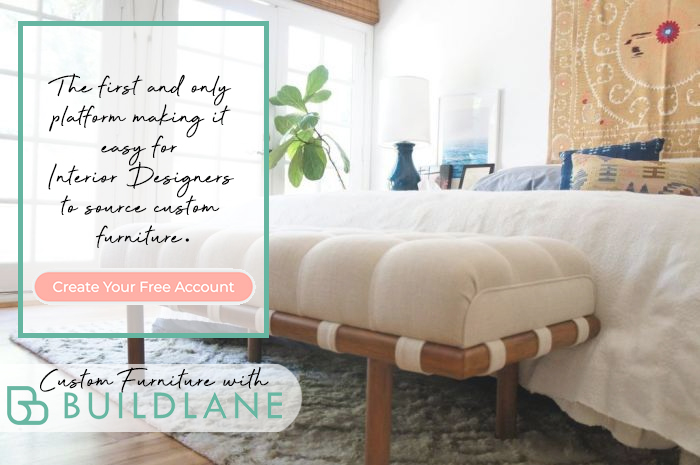 Written By
Sarah
More from Sarah
Toast’s Spring/Summer catalog revealed itself in my inbox this week. Â I took...
Read More 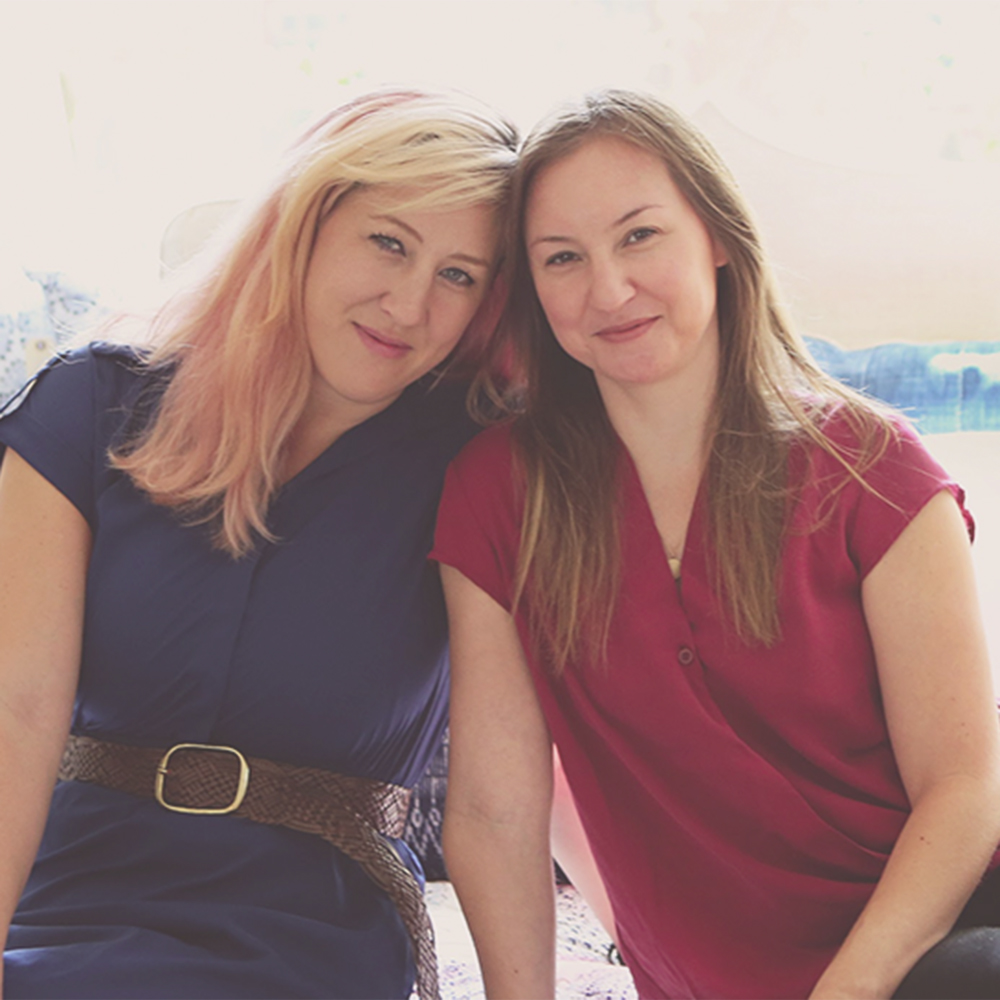 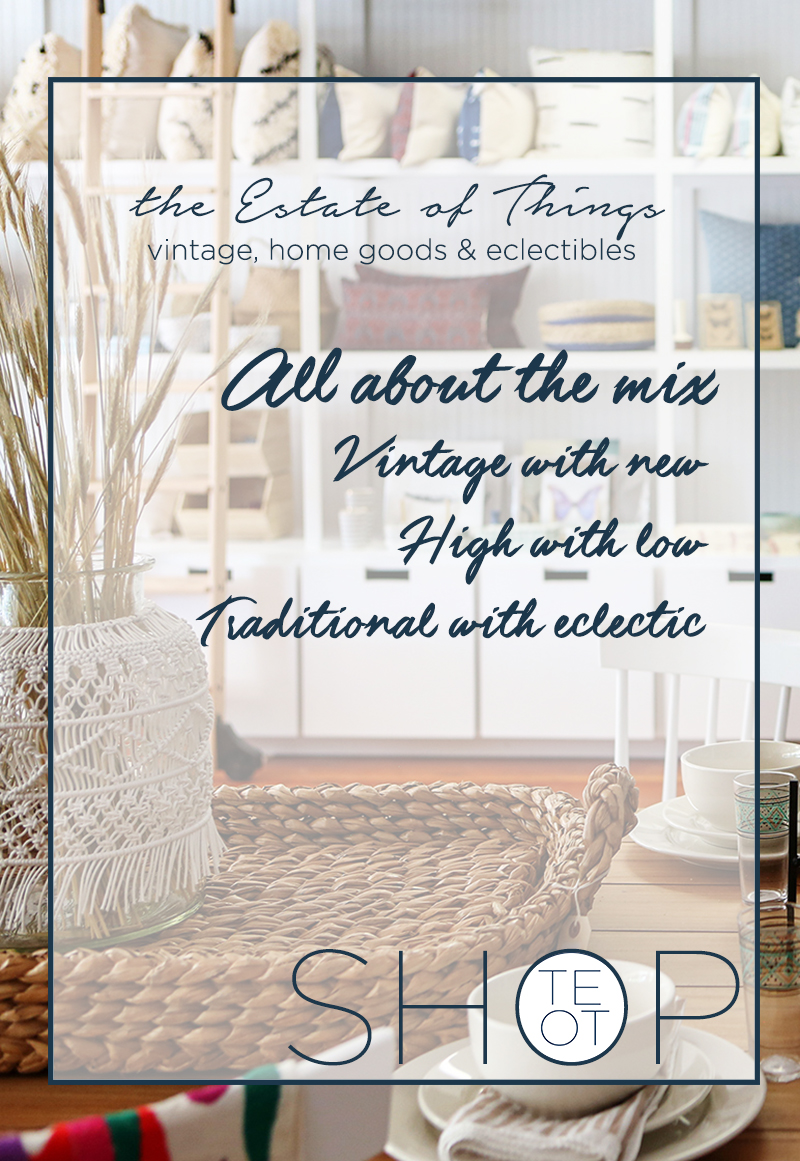