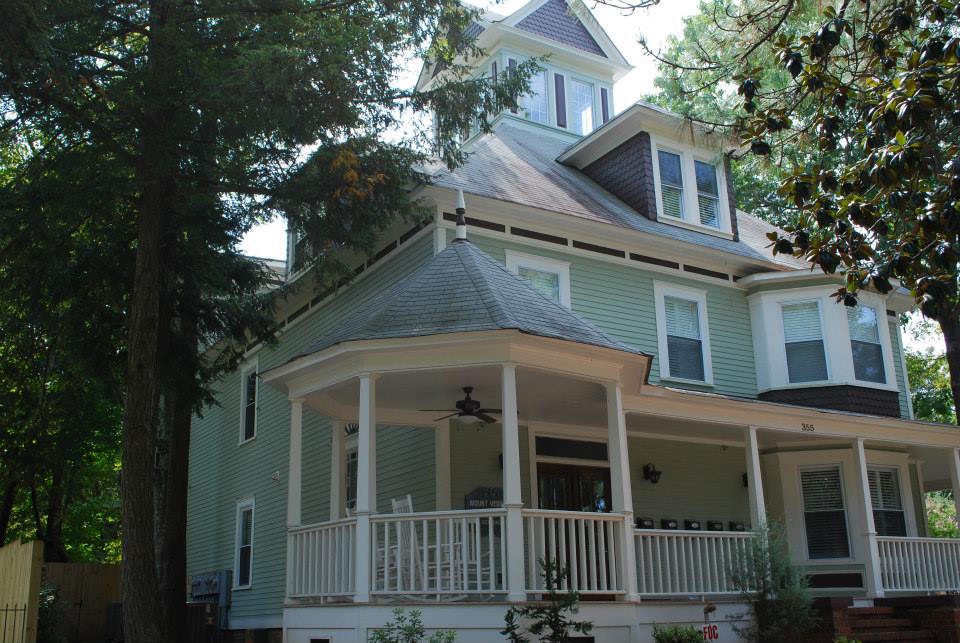 Everybody, meet the Mount Vernon house…

Years ago when the real estate market didn’t have a monster face (remember those days?) and I had already cut my remodeling teeth on my own home, an old boarding house went up for sale.

The Mount Vernon house is an imposing structure, built in the Queen Anne style at the turn of the century. It was originally a boarding house which actually served as a sanitarium called Pineshire Sanitorium. I’ve been told that the residents staying at the Pineshire would go up into the cupola where they had a clear view of the railroad station and could see when their friends and family arrived into town on the train.  Its unclear how long Mount Vernon was a boarding house but I understand that it was separated in to apartments sometime in the 1930s.

The Mount Vernon house changed ownership a few times in 105 years and sometime in 2004 the property was gifted to a local church who later made it available for purchase. The purchase of the property included the house with six occupied apartments, a dilapidated carriage house and a separate one bedroom cottage.

Interestingly enough, each tenant that occupied the Mount Vernon house at the time of our purchase all held varying occupations.

This is significant because the apartment numbers were confusing and the layout was such a maze that we couldn’t remember them when we would discuss the project, so we labeled the apartments by the tenant’s profession. These labels remained even after the tenants all moved out and we still use them today. The Mt. Vernon House remains the flagship of Beaver Path Properties, since it was our first complete gut and restoration project and our most ambitious one. Have a look at the before/after photos below. 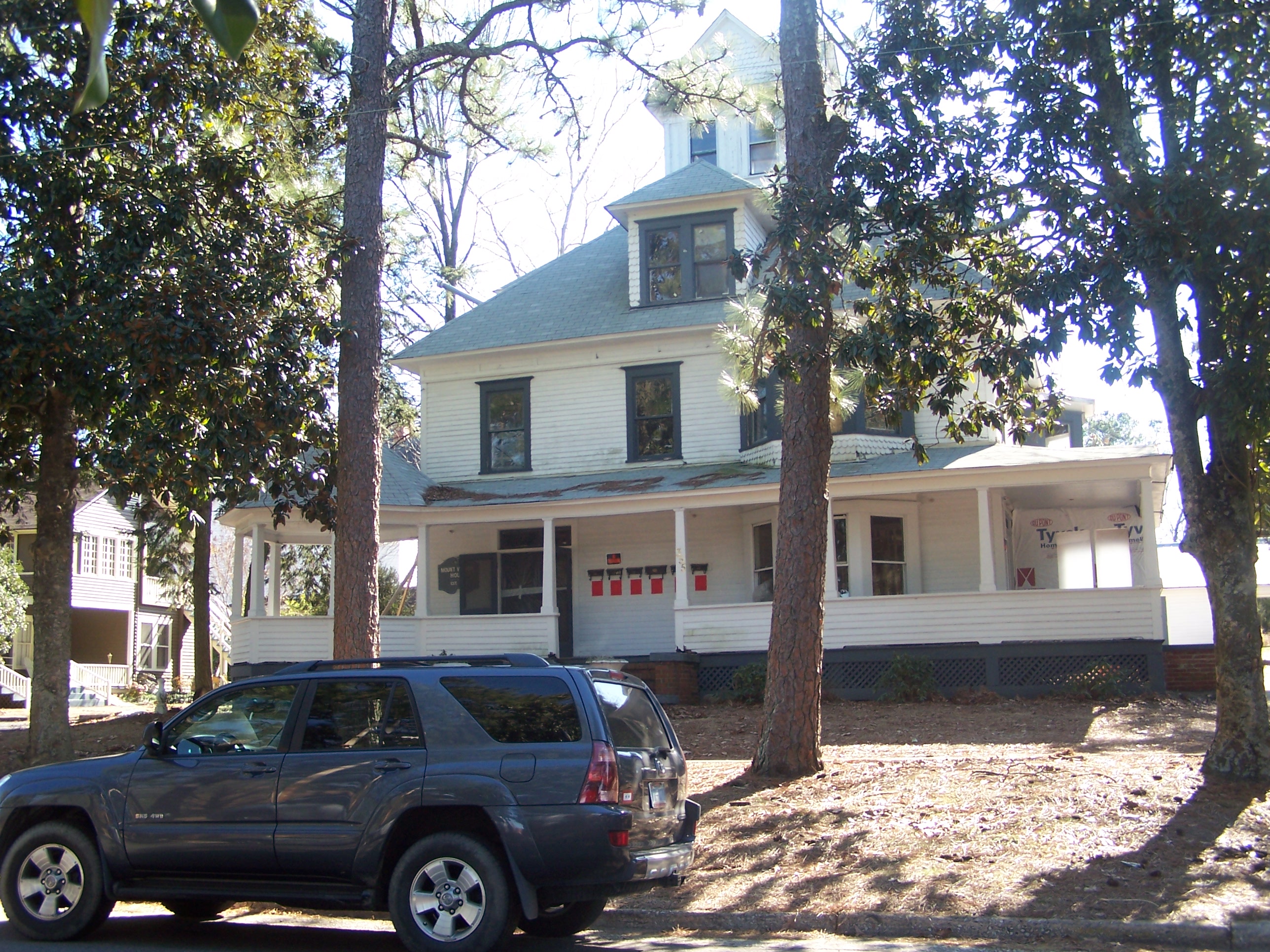 Written By
Sarah
More from Sarah
Hannah is such a good model. We’re headed to the lake this...
Read More