Ashley Putnam and Ashley Edwards in it together how…why?

Last spring Lonny did a spread on the home of Houston graphic design Ashley Putnam. It was a wicked mix of old and new and is still one of my favorite homes featured in Lonny. Here are a few images from the Putnam home in case you do not have these images burned on your brain like I do, 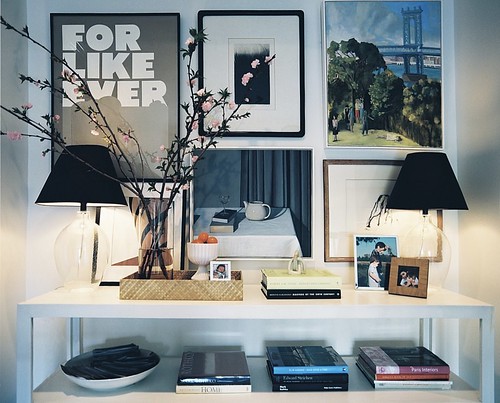 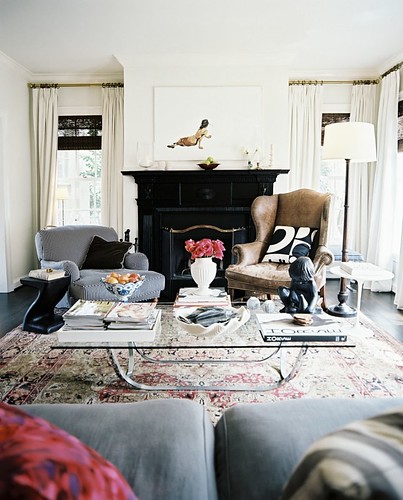 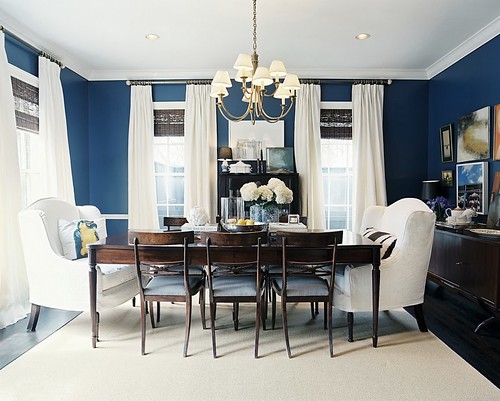 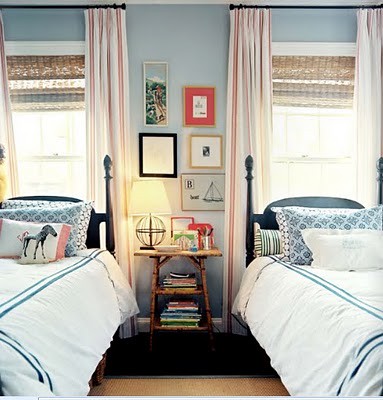 Something about the mix and Ashley Putnam felt oddly familiar and I remembered the home of a graphic designer that was featured in Domino a few years ago. So I did a little online search.

Lonny ran a photo of Mrs. Putnam which helped me solve this epic mystery. 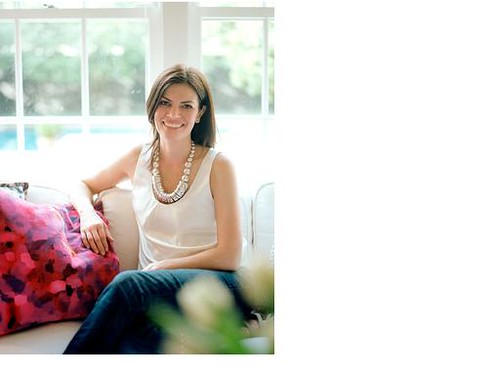 Quick Google search and bingo,I found the home of Ashley Edwards featured in Domino in 2005 photographed by the magical Paul Costello. This home obviously made an impression on me and I still have the torn pages of Ashley’s boldly painted office from that issue.

Michelle Adams, now Lonny chief was an employee at Domino at the time the Ashley Edwards feature ran. Michelle touted Edwards’ house as one of her favorites at her personal blog M.A. Belle so its no wonder Michelle gave Ashley Putnam a ringo. Lucky for Michelle and Lonny readers, Ashley had new digs.Thanks for playing,

Written By
Sarah
More from Sarah
I recently spent the week at the beach with two of my...
Read More