Every once in a while its good to get an eye full of some good design. Personally, I like to get my design candy fill several times a day but not everyone likes to “OD” on design.

I was admiring the San Francisco home that Melissa Warner ofÂ the design firm Massucco Warner Miller,Â designed in the April issue of Traditional Home. I realized that Warner was already on my radarÂ becauseÂ I had a few of the rooms that MWM designed saved in TEOT’s Flickr inspiration files.Â  The following are some of my favorites from the group’s portfolio. 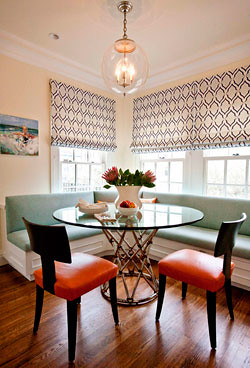 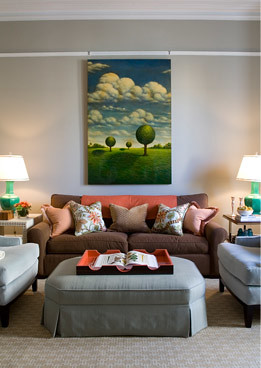 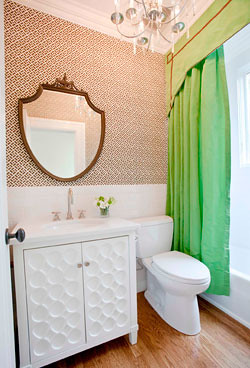 I like the fact that the children that live in this home are allowed to run all over the velvet covered roundÂ social bench.Â

Heather Clawson at Habitually Chic is intriqued by that zebra wallpaper installed in the powder room below. In case you were wondering, its Scalamandre.Â  Heather points out in her post that the zebra was spottedÂ in Margot Tenenbaum’s bathroom, theÂ RoyalÂ Tenenbaums set was so great wasn’t it! Here’s the application of the paper in Safari Brown. 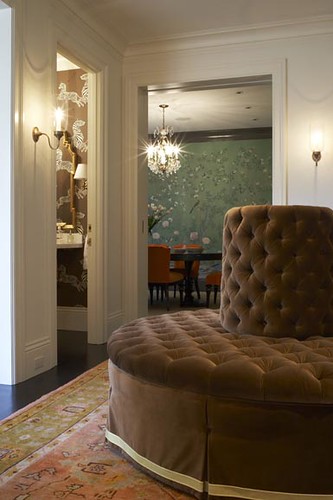 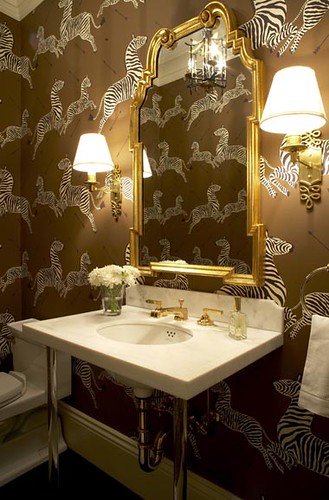 Liking the contrast of the orange against that floral wallpaper. Just when this room was about to get too serious BAM orange chairs. Â I’m not as good with wallpaper so you’ll have to forgive meÂ I don’t knowÂ the source, but I’m about 99% sure it was on the cover of Domino, therefore I should know it. If you know the source holla. 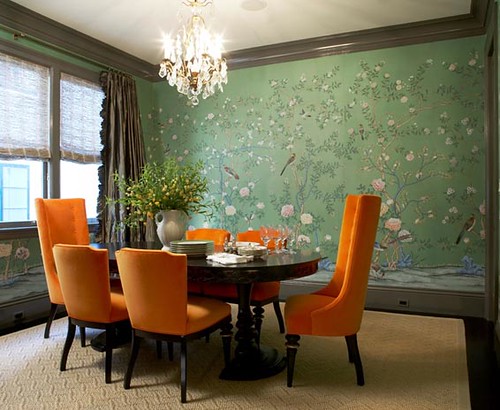 Isn’t that chandy at Karen’s Attic, posted about yesterday…..yeah I thought so 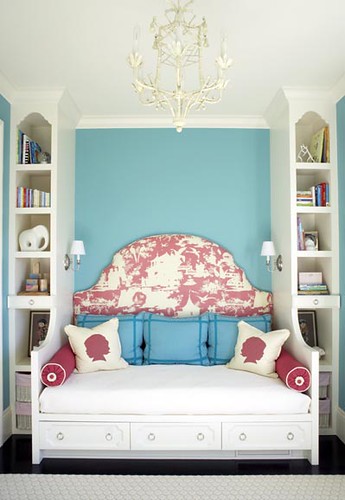 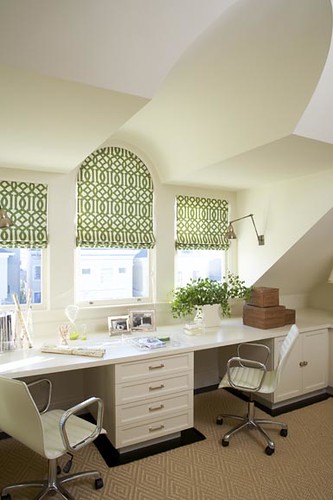 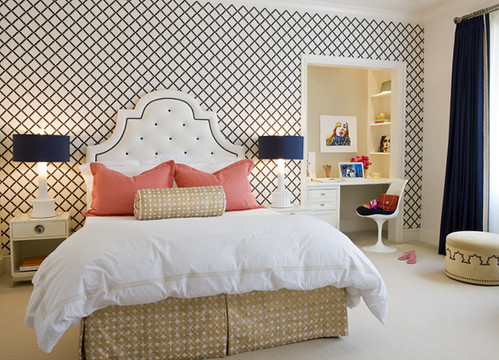 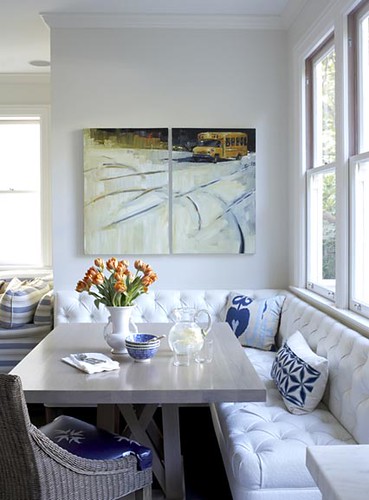 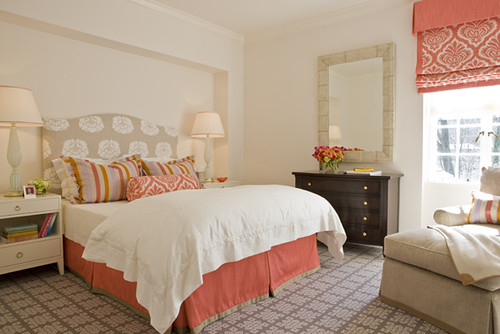 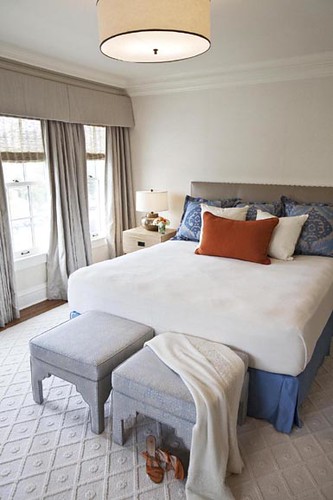 Written By
Sarah
More from Sarah
For a hot minute when we were house hunting last year I...
Read More