You know I’ve never seen the animated version of Alice in Wonderland, only the 1985 musical version that aired on CBSÂ with Sammy Davis Jr., Sherman Helmsley, Shellie Winters, Scott Baio, Lloyd Bridges etc.Â  Now don’t go saying that I need toÂ see the animated version because I doubt it can top Sammy Davis Jr.Â sitting on top of huge toadstool smoking a hooka pipe. But maybe Tim Burton’s rendition could push it to #2 or maybe even a live experience like this…

An Alice birthday party found via Swish and Swanky, photorgraphy by Jessica Claire. I would love to do this for my daughter DC, when she’s old enough of course. 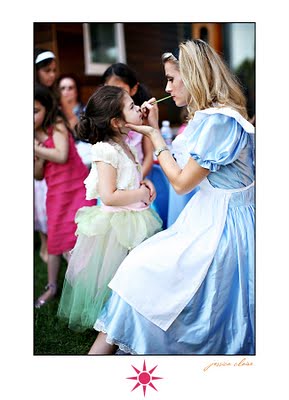 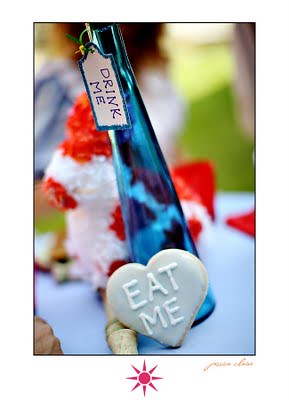 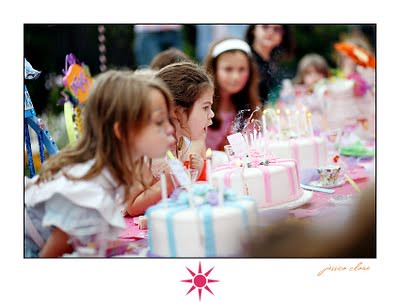 Written By
Betsy
More from Betsy
This interior has quite the customized storage, floor to ceiling bins that...
Read More