We took a trip to NYC with my parents and took my 4 year old daughter DC along to see the big city, she just had a birthday on the 20th…wowsa time flies. People constantly say “they grow up so fast” and that is absolutely true but I don’t think that, that sentiment will ever cease to be annoying.

One of the first places we stopped was Dylan’s Candy Bar, owned by Ralph Lauren’s daughter Dylan. We love candy as much as the rest but we made a special trip to this candy shop because DC’s name is Dylan. If you haven’t seen it, you can imagine the merchandising and Dylan’s delight that her name is everywhere. We popped in just as Ms. Lauren was showing someone around and so we asked for a photo and she kindly obliged. 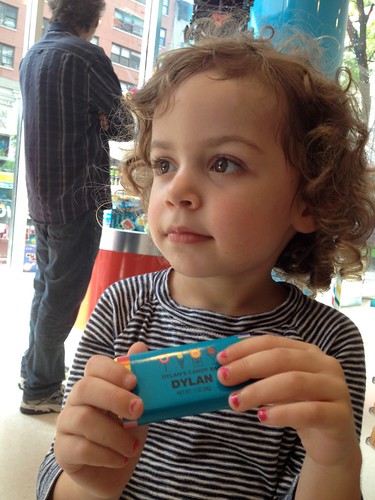 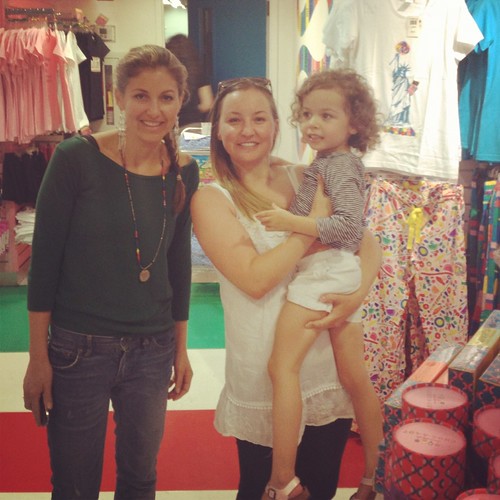 DC loves super heroes, particularly Batman and Spiderman. So we took her to see Spiderman on Broadway. Here we are preparing to go in to the theater. 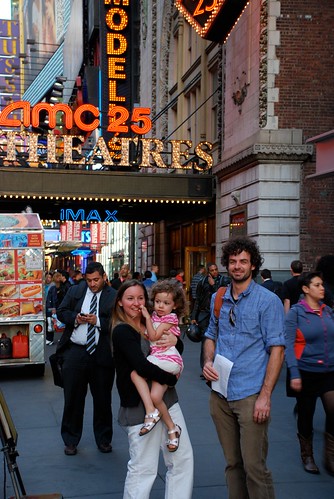 She loved it and days later she is still asking why the super spider selected Peter Parker. During the show, Spidey waved at her from his perch which was pretty cool for all to witness. Before Spiderman, we ate at Toloache on 50th, a Mexican place recommended by a college friend that lives in NYC. It was absolutely delicious and my husband said it was some of the best food he’d ever eaten and the mojito was tops, I highly recommend.

We had to grab a burger at the Shake Shack, the 30-minute line that wrapped around Madison Square Park was worth it. 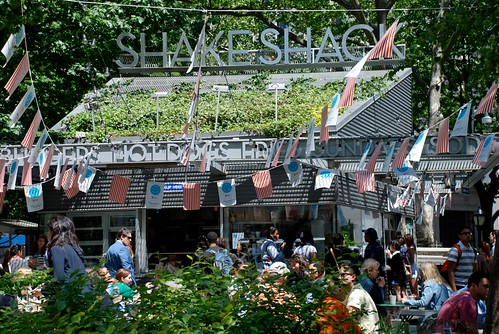 While we were standing in line we chatted with a foodie from Philadelphia who recommended Blue Ribbon for sushi, so we ate there before riding up to the Bronx to Yankee Stadium. 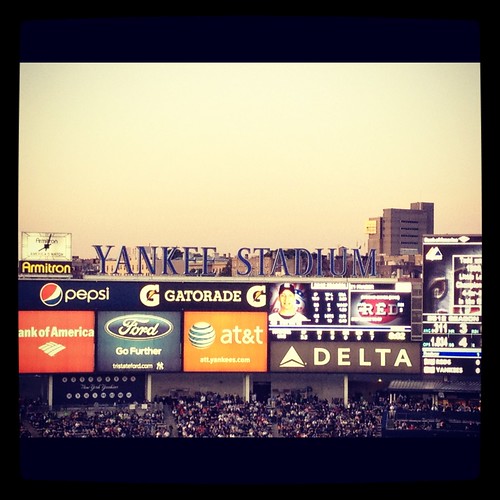 DC is showing off her gummy bear loot at the game. 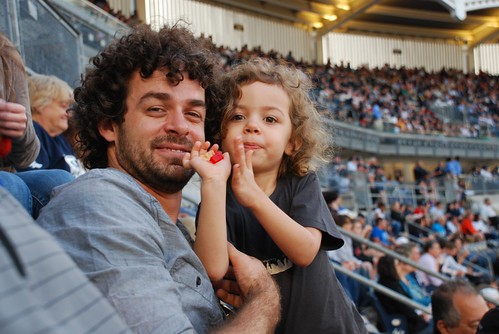 This is my younger brother, I was trying to convince him to do the high school girl kissy face for Facebook but he wouldn’t oblige. 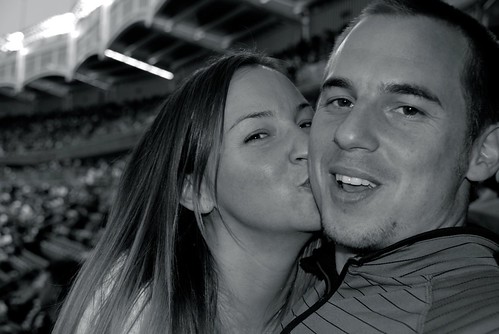 I’ve been up to the observation deck in the Empire State Building before and skipped this trip and went down to Madewell and Zara in the Flatiron District instead. Here’s DC enjoying the view, 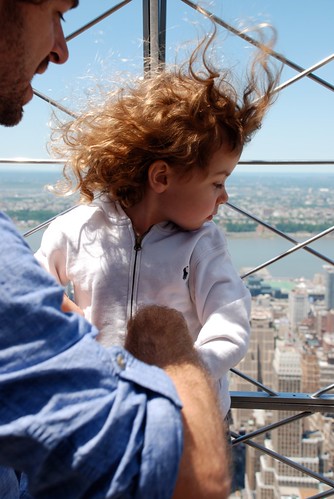 And of course we did plenty of shopping,

We stopped in to the Chelsea Housing Works and saw a few things of note, 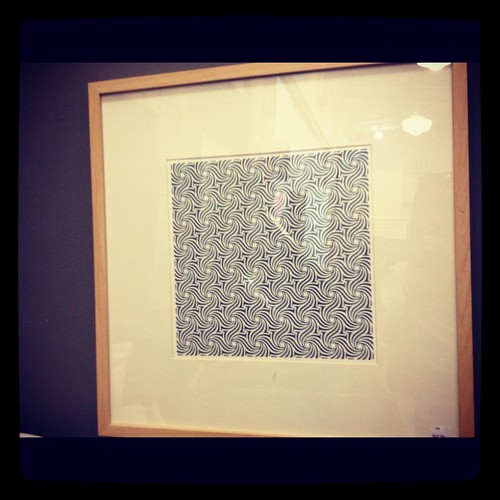 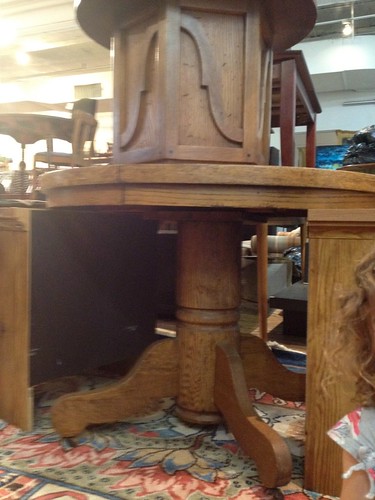 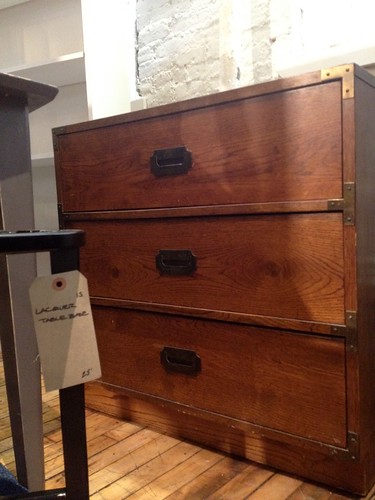 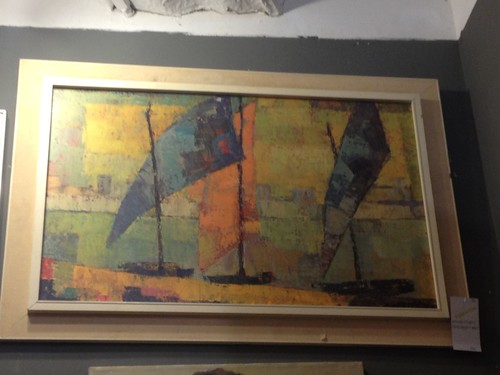 spotted a few other items of note at ABC Carpet & Home,

Shoulda bought this, just pinned it recently for Laney’ nursery. They are really affordable, this lumbar was like $60. 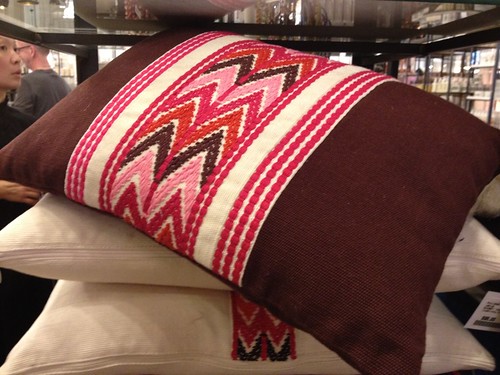 oooh the reverse dip, so edgy 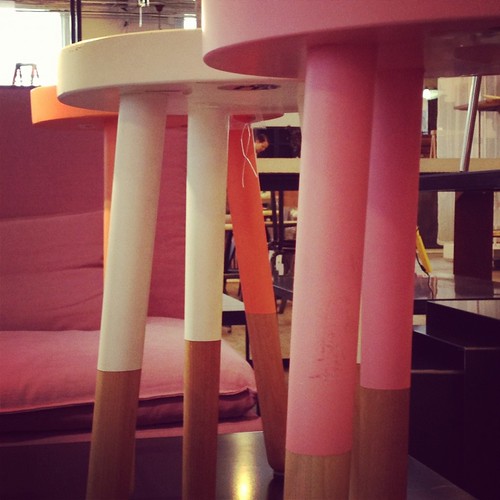 friends this bowl is ceramic, very sweet, the whole ceramic line was really 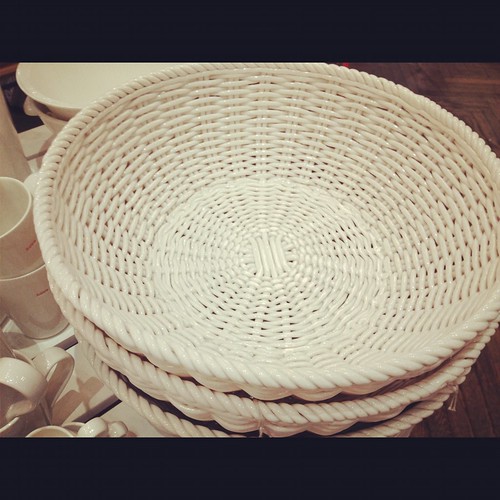 And I went to the discounted Madeline Weinrib section in the basement of ABC Carpet and I was disappointed by the pillow selection so I didn’t take any pictures, apologies for being a poor sport. But…we had loads of fun and I wish I could go to Housing Works daily and brag to you all about my fantastic scores.