One of the most necessary repairs at my old house was the replacement of the front door. It was a charming and original dutch door but it was deteriorated, it had a ton of mismatch hardware on the interior, cracked window panes and the icing was a storm door put on maybe in the 90s.

It was a love/hate relationship with the door but it’s antique charm couldn’t compensate for the fact that we couldn’t even use it– it’s a good thing we had three other doors to choose from.

I decided early on that I wanted to change the top transom to a rectangular shape rather than the existing half circle. After ordering a door from Tucker for the Grout Cottage project I decided both this new door from them as well.

I needed a little inspiration and after combing through and pinning so many doors I landed on this home designed by LA designer collaborative Commune. The exterior trim went perfectly with the door and sidelights that I chose. 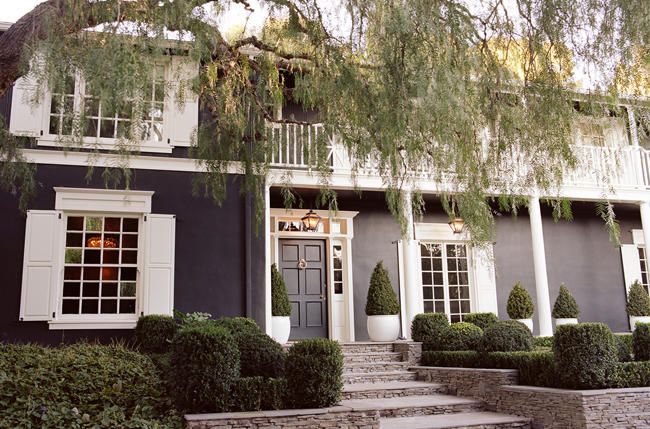 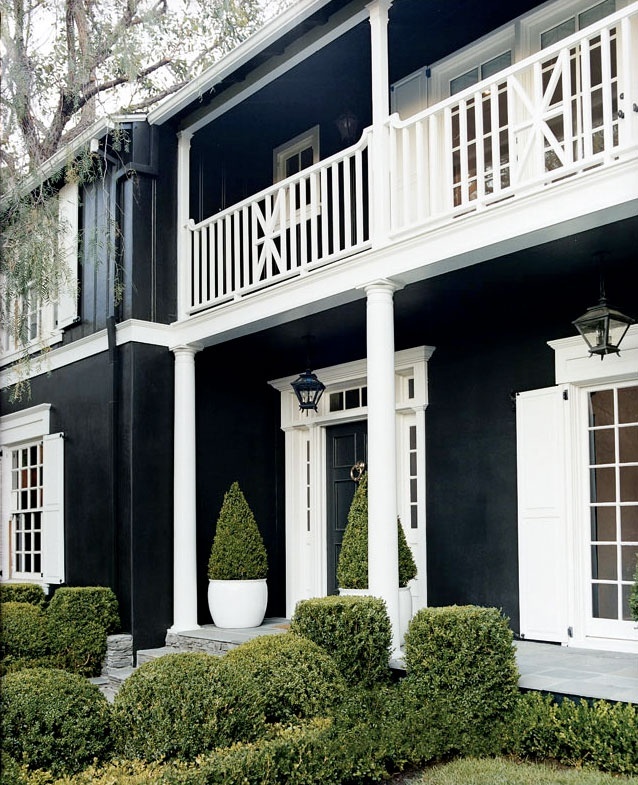 So after deciding on a design, the big day came when the crew pulled that old door out and made a giant hole in the living room for a few hours. The replacement on the interior and exterior took about two days.

And a longer view,

So I’m happy, what a difference we felt once we could walk out the front door again. What do you think?

Written By
Sarah
More from Sarah
consider having a traditional, antique chair reupholstered in modern fabric like so,...
Read More