Will I go to the Viceroy? Are you kidding, do you have to ask!

Dan and I are headed to Palm Springs in just a few days. We are staying at a super trendy hotel because this is what you do.

Truth be told, Dan and I aren’t really that trendy we found a super deal on Gilt’s affiliate Jetsetter but nothing is stopping us from pretending. 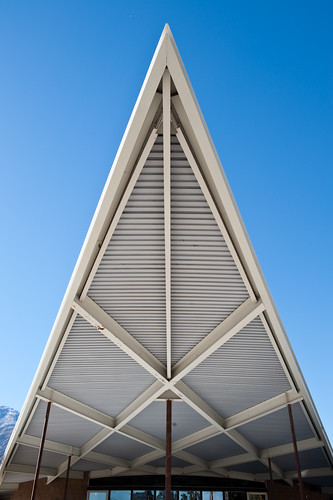 We have plans… you have to when you venture in to what Rita Konig called “vintage heaven”. Because Dan loves to play poker he may go to the Spa Resort Casino while Betsy and I take in the Rose Bowl flea market and play “Know Your Neighborhood” in Pasadena. We hope to make it to see Betsy’s new digs and visit with our old pal Joel. We hope all of this will be possible between seeing the CabazonÂ dinosaur replicas and hunting for vintage treasure and just generally you know um… livin’ it up at the Hotel California.

We will follow some of Konig’s trail as reported in the February 2009 issue of Domino and head to places like,

We may also venture to Cathedral City to visit a group of antique stores that Konig also mentioned.

Most importantly though, we will lounge.Thanks for playing,

Written By
Sarah
More from Sarah
I’m proposing a ledge art arrangement in your house AND mine. It’s...
Read More