While I was painting the white washed paneling in my kitchen and waving anxiously goodbye to the 90s, it occurred to me that I could quickly makeover the ugly sliding doors on our little kitchen pantry.

They slide on a track and pass over one another and they are solid wood slabs probably from the 1970s or 80s with circular plastic recessed pulls. I thought some hardware and some chalkboard paint might serve them well and I could do it all for peanuts. 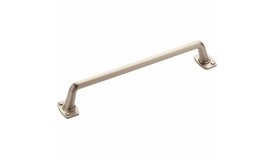 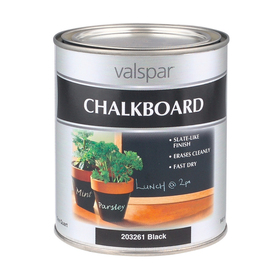 At first the plan was to add some thin molding to the faces of the doors to beef them up a bit. But I realized that they were on a single track and there wasn’t enough space for them to pass over one another with the addition of even the thinnest molding. It’s dissapointing because they would’ve been awesome had I’d been able to tack a 3 or 4″ frame around the face of the door.

So I had to switch my effort to prying out those plastic pulls. I tried to cut the pull loose with a blade and the plastic was so brittle that it started cracking and chipping off without much resistance. I pried what I could off and then I had to resort to just filling the holes with spackle because those pulls were glued in there 40 years ago. I filled and sanded and then sanded more, 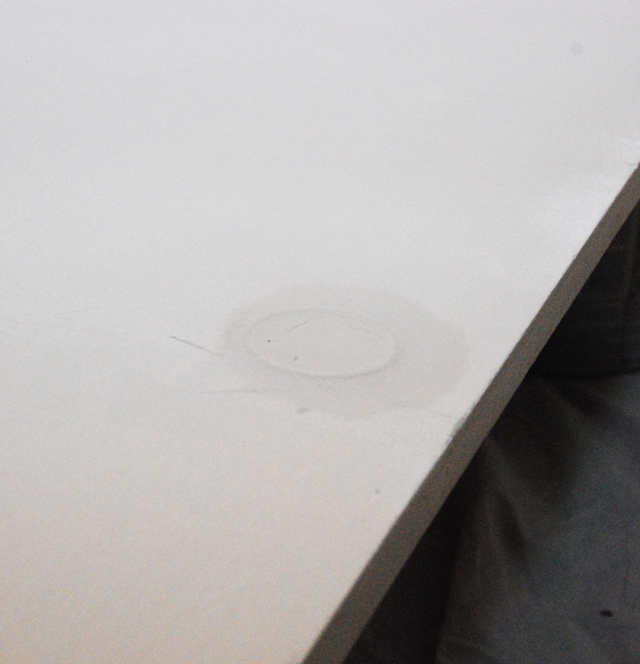 And after it was as good as it was going to get because this isn’t my forever pantry, it was time to prime with this, 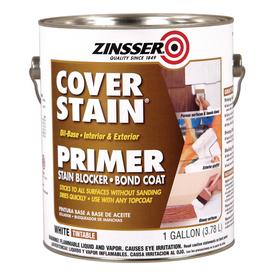 And then it was time to start rolling on the thin, even coats, 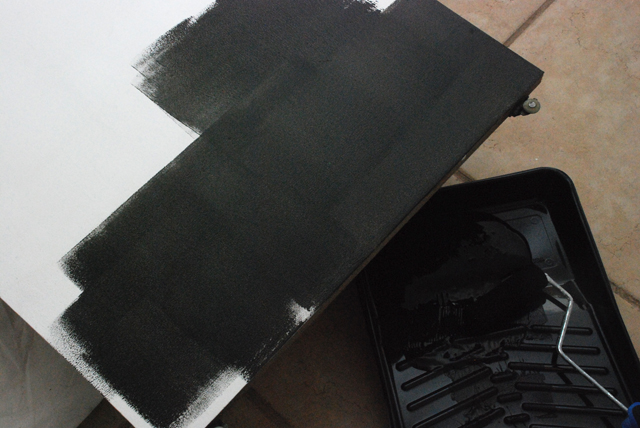 And I think three coats is the right amount for 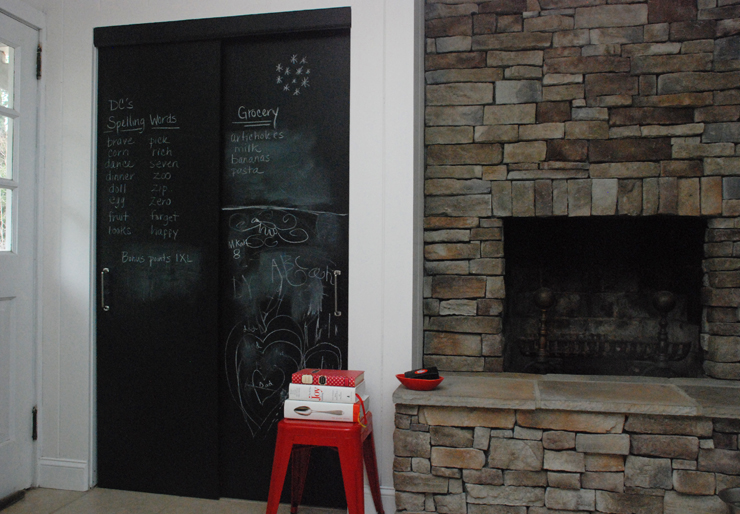 writing Valentine messages to your Dad in chalk, 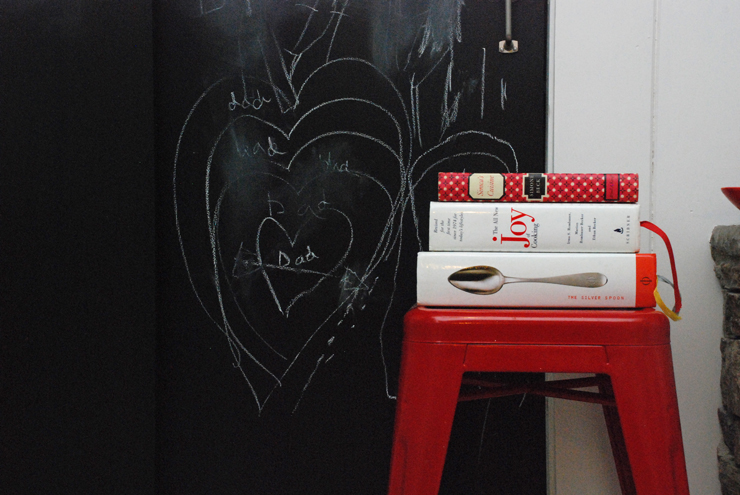 and to scribble your grocery list on and to aid in the study of the weekly spelling words, 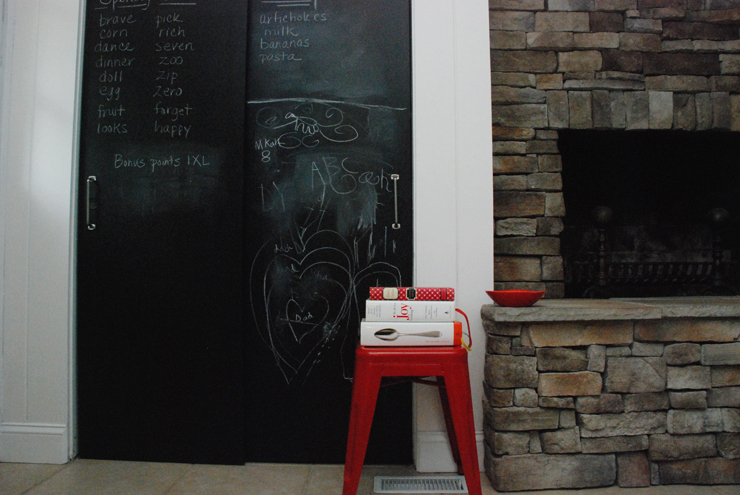 Written By
Sarah
More from Sarah
I ordered this, because its go time for the garden. Now I’m...
Read More